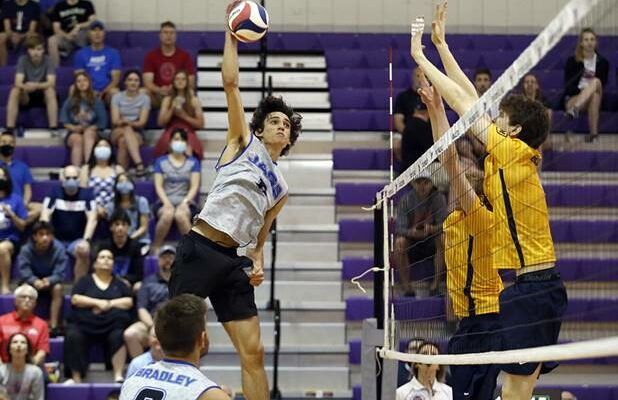 In a historic move Thursday, the Ohio High School Athletic Association Board of Directors voted unanimously to add girls wrestling and boys volleyball as emerging sports beginning with the 2022-23 school year. In addition, the board voted to move girls and boys lacrosse out of the emerging sports category into the list of OHSAA recognized sports, and also committed to discuss partnering with a group to provide a tournament in Esports (gaming).

“The OHSAA has been talking with the boys volleyball and girls wrestling leaders for several years and we are now in the position to bring these two sports into the OHSAA,” said OHSAA Executive Director Doug Ute. “This move will help those sports continue to grow and allow those student-athletes to compete for an OHSAA state championship. It gives more kids opportunities and that is the mission of the OHSAA.”

As emerging sports, girls wrestling and boys volleyball will be administered like the OHSAA’s current 26 recognized sports, but will have additional requirements according to OHSAA General Sports Regulation 16 that could lead to full sanctioning in the future.

“We will look to keep a very similar format for the girls wrestling and boys volleyball tournaments as what the coaches associations have been doing,” Ute said. “The girls wrestling state tournament is held in mid-February and the boys volleyball state tournament is held in the spring. We have not yet developed tournament regulations, but we’ll start working on that so that those two sports hit the ground running next fall for the start of the 2022-23 school year.”

The OHSAA added lacrosse in 2016 and the sport has continued to grow and now moves out of the emerging sports category, effective immediately.

With the addition of girls wrestling and boys volleyball, the number of OHSAA sports grows to 28, with 14 for girls and 14 for boys.

The OHSAA has been in conversation with Esports, as it has grown rapidly at both the high school and college level in the last several years. The OHSAA will look to partner with a group that specializes in Esports, similar to how the OHSAA partnered with Varsity Spirit for its sideline cheerleading competition that was held for the first time this past December.