The Perry Panthers claimed the school’s third softball State Championship on Sunday at Firestone Park in Akron by beating Pataskala Watkins Memorial 1-0 for the Division 1 Title. 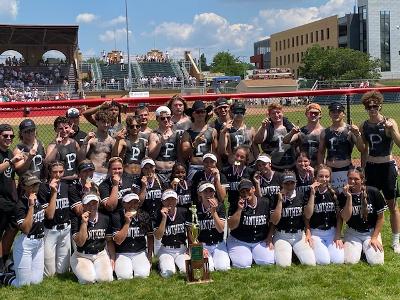 Amber Miller drove in the game’s only run on a fielders choice.

Ace Missy Holzopfel pitched a complete game, had 12 strikeouts and only allowed one hit to get the win. 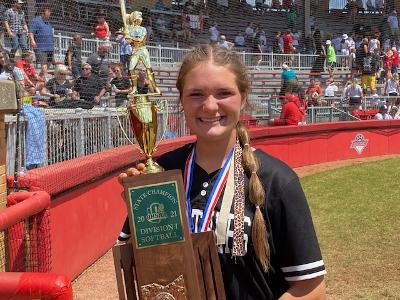 It’s the second State Championship for head Scott Daugherty as he also led the “Lady Panthers” to the Title in 2018.

The PTO’s other State Championship came in 2010.