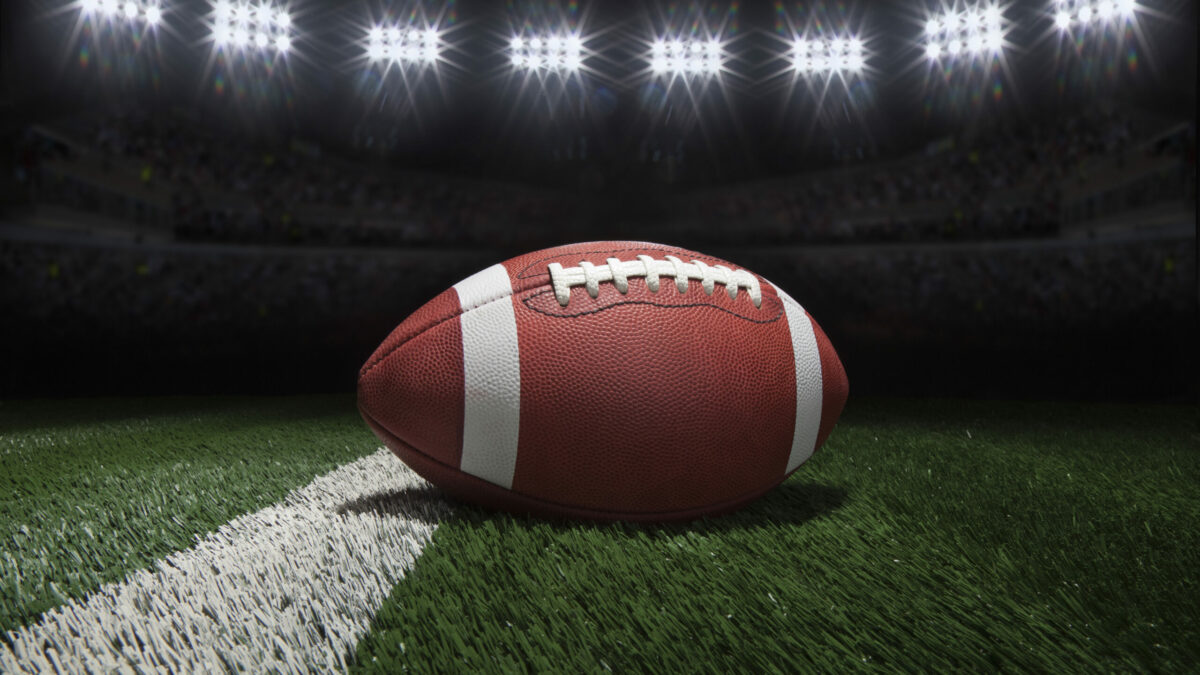 What a final weekend of the regular season we had on WHBC radio! Each of the 3 rivalry weekend games brought something special that we were able to share with you through our broadcasts.

Thursday night we had a very young and undermanned St. Thomas Knight team playing on the road against a very good Canton Central Catholic Crusader group. Central took care of business, played a solid game in all 3 phases and came away with a complete victory. That was expected by most in attendance. What was maybe not expected, but awesome to see was the way the mostly underclassmen Knights competed and the effort they gave from beginning to end no matter what the score was at the time. In
the first half the older, bigger, stronger Crusaders dominated. But in the second half with Central’s younger backup players on the field, St. Thomas competed very equally with their rival – there was no quit in those kids! Good things are ahead for the Knights.

On Friday we had the Hoover at Jackson long-time rivalry and it went down to the final play. This game had many keys plays that affected the outcome which was in doubt until the clock ran out with Jackson having the ball inside the Hoover 15 yard line. I’m sure each coach found things in the tapes the next day they would have done differently but one they would not change was the effort both teams gave. Stark County football is so special and long-standing rivalry match-ups like Hoover-Jackson provide great
games year after year. Congrats to both teams on another game well-played and good luck in the playoffs.

Finally, Saturday afternoon brought us the greatest rivalry of all, Massillon-McKinley. For people that have never witnessed it or been told a lot about it, they just don’t understand how big it is. It is a weeklong event and even the WHBC sports crew – radio, TV, stream – spent the whole day at events building up to this game. The place was packed with many hundred more outside in the tailgating areas. The atmosphere in Paul Brown Stadium just cannot be described. The night after the game, I was in
Cleveland at a Hall of Fame event and the pictures I showed of the crowd and pageantry just stunned people who were from all over the country. It was an honor for me to be a part of bringing the game to our area football fans.

And now it’s on to the playoffs! We have a slew of local teams still playing so go cheer for your team or just go to a game and enjoy what is so huge to our area – great high school football! Here’s hoping we have some deep runs in the playoffs and maybe even state champion or two from our area.