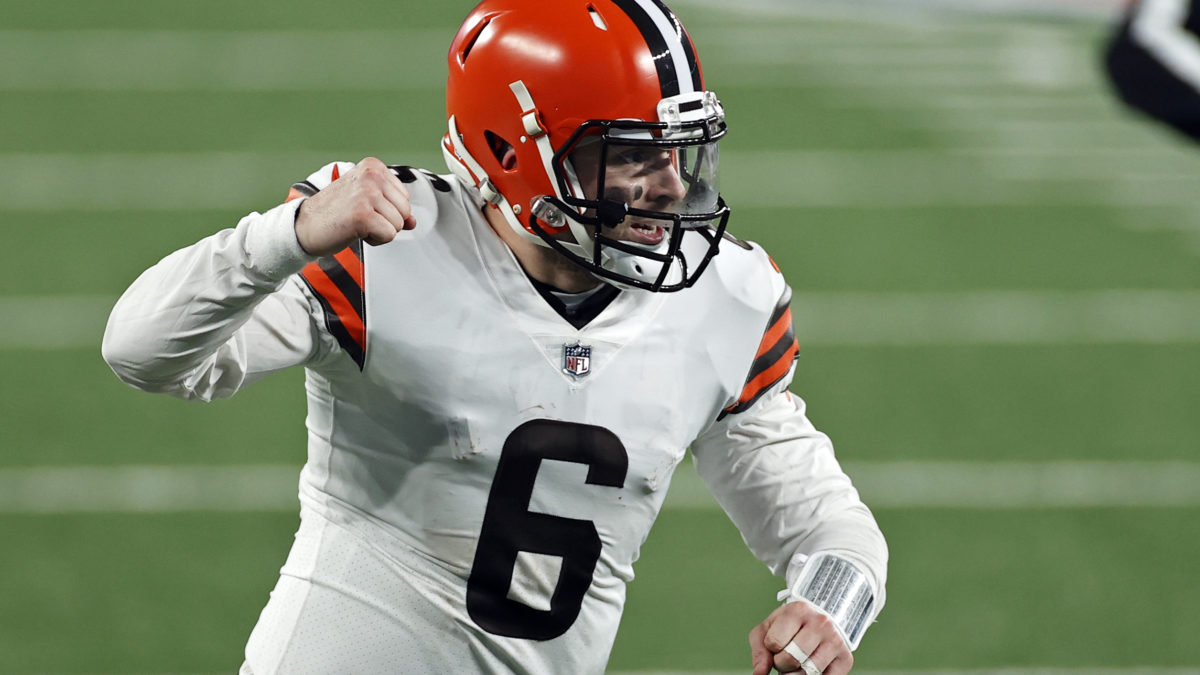 Baker And The Browns Take Down Giants

Baker Mayfield threw for 297 yards and 2 touchdowns and the Browns defense held the Freddie Kitchens and Colt McCoy led New York offense to two field goals in the 20-6 win.

Mayfield completed 27 of 32 pass attempts on the night and his td passes went to Austin Hooper and Jarvis Landry, as the Browns improved to (10-4) on the year.

Nick Chubb was held to just 50 rushing yards by the Giants defense, but still managed to reach the end zone once, his 10th touchdown of the season.

Karl Joseph led the Browns defense with 10 tackles and helped hold the Giants to under 300 yards of total offense for the game.

The only bad news for the Browns on the night was that they lost 2 key players to injury. Offensive lineman Chris Hubbard suffered a knee injury and will have it examined Tuesday,  while defensive lineman Sheldon Richardson suffered a neck injury, but x-rays were negative.

Next up for the Browns, a trip back to New Jersey to take on the (1-13) New York Jets Sunday at 1pm