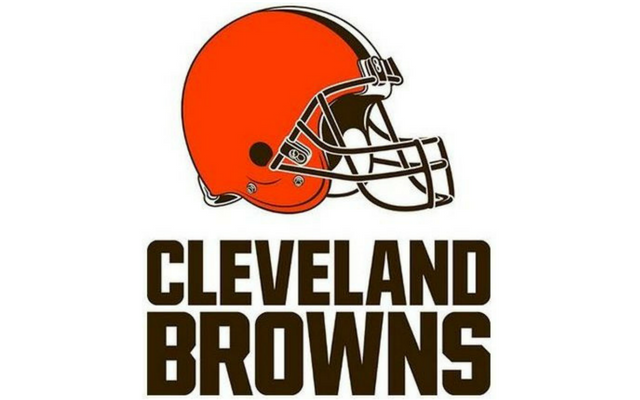 Round one in the “Battle of Ohio” for 2020 went to Cleveland, as the Browns used a balanced offense and made just enough plays on defense to beat Cincinnati 35-30 and hand first year head coach Kevin Stefanski his first NFL win.

The Browns playmakers who were absent in last week’s 38-6 opening game loss at Baltimore, made plays against the Bengals on Thursday night at First Energy stadium as Baker Mayfield threw for 219 yards and 2 scores, Nick Chubb rushed for 124 yards and 2 td’s, Kareem Hunt scored twice and Odell Beckham Jr. caught a 43 yard touchdown pass from Mayfield.

Myles Garrett contributed on the defensive side of the ball with a forced fumble on a strip sack at the Bengals one yard line and Sheldon Richardson recorded a sack and played his best game as a Brown.

Joe Burrow, the first overall pick in the NFL Draft played well in defeat, throwing for 316 yards and 3 touchdowns but it wasn’t enough to get the Bengals their first win of the season.

Next up for the Browns, now (1-1) on the year, they’ll host Washington on Sunday, September 27th at 1pm.

Cincinnati, now (0-2) will play at Philadelphia on September 27th.