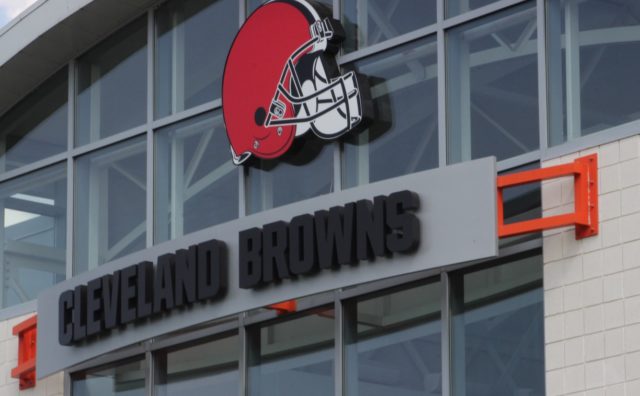 ROCKY RIVER (News Talk 1480 WHBC) – Reports have surfaced this morning saying that Cleveland Browns running back Kareem Hunt was found with marijuana in a vehicle he was driving.

Rocky River police pulled Hunt over on Interstate 90 on Tuesday for speeding. The police report says officers noticed the smell of marijuana coming from the vehicle. Hunt was then removed from his vehicle while police searched it.

In the back seat of his car was a backpack that contained small amounts of marijuana located in three different areas. Police seized the backpack as evidence and charged Hunt for the traffic violation.

Hunt did not receive any drug related charges. It remains to be determined if drug charges are pending or if this will in any way effect his eligibility to play next season, considering he has served disciplinary suspensions in the past. 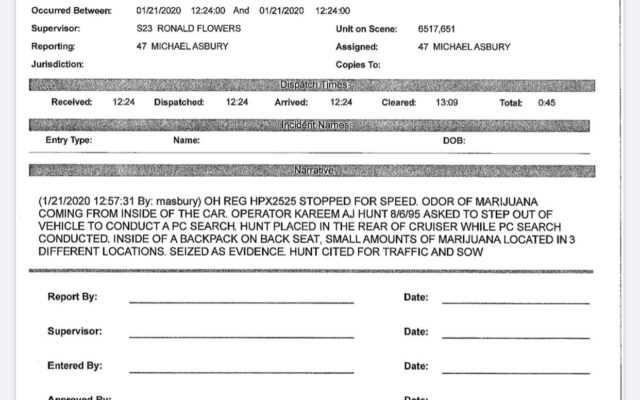