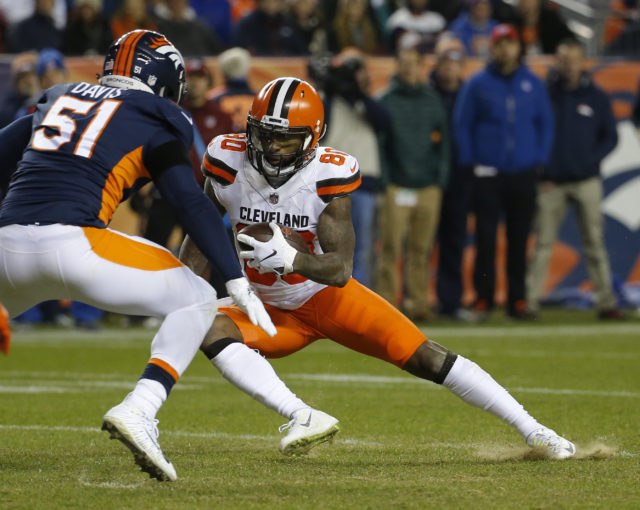 Browns: Landry Has Hip Surgery, Team Says He will Be Ready for Season

CLEVELAND (News Talk 1480 WHBC) – Earlier this month, Cleveland Browns receiver Jarvis Landry underwent surgery to repair a nagging hip injury that he had dealt with throughout the 2019 season.

The Browns expect Landry to make a complete and full recovery by the time camp rolls around. Landry underwent the surgery on February 4. The team believes he will be back in action at some point in training camp.

While last season was a disappointment to many, Landry was one of the top performers on the Browns, catching 83 passes for 1,174 yards and six touchdowns. The 27 year old receiver was selected to his fifth Pro Bowl.

It was at the Pro Bowl when Landry realized that dealing with the pain from his hip was no longer his best option. He admitted on an Instagram video that it was then he realized it was time for surgery.