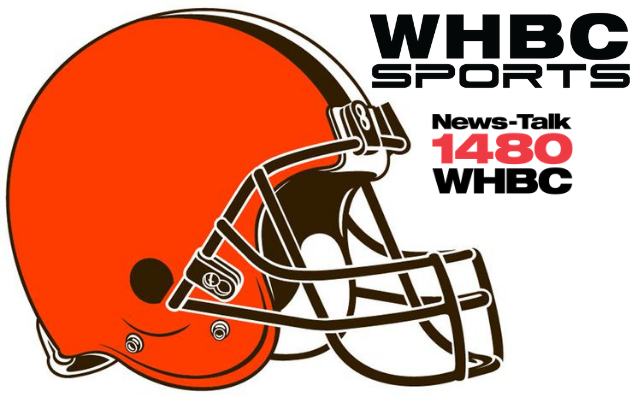 Mond is a 6-3, 217-pound quarterback and is officially in his second NFL season. Originally selected in the third round (66th overall) of the 2021 NFL Draft by the Vikings, Mond played in one game for Minnesota as a rookie. The former Texas A&M Aggie is a product of San Antonio, Texas.