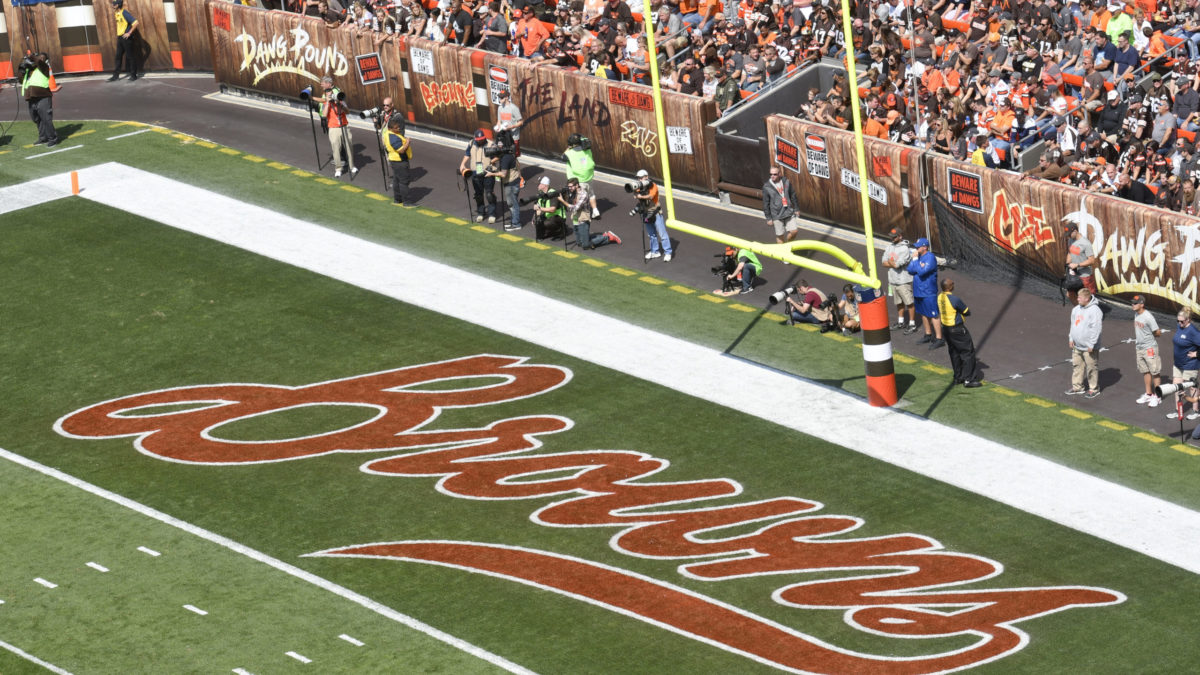 Browns and Jaguars agree to trade

BEREA, Ohio — The Cleveland Browns and Jacksonville Jaguars have agreed to the following trade:

Harrison is 6-3, 214 pounds and in his third NFL season out of Alabama. Originally drafted by Jacksonville in the third round of the 2018 draft, Harrison has appeared in 28 games with 22 starts. He has 103 career tackles, three sacks, three interceptions, 12 passes defensed and one fumble recovery. He started 14 games last season and finished second on the team in tackles (70) and passes defensed (nine), while adding two sacks, two interceptions and on fumble recovery. A native of Tallahassee, Fla., Harrison helped Alabama capture two National Championships (2016 and 2018).

The Browns active roster is currently at 76 players. All NFL clubs must reduce their active rosters to a maximum of 53 players by 4:00 p.m. on Saturday, Sept. 5.