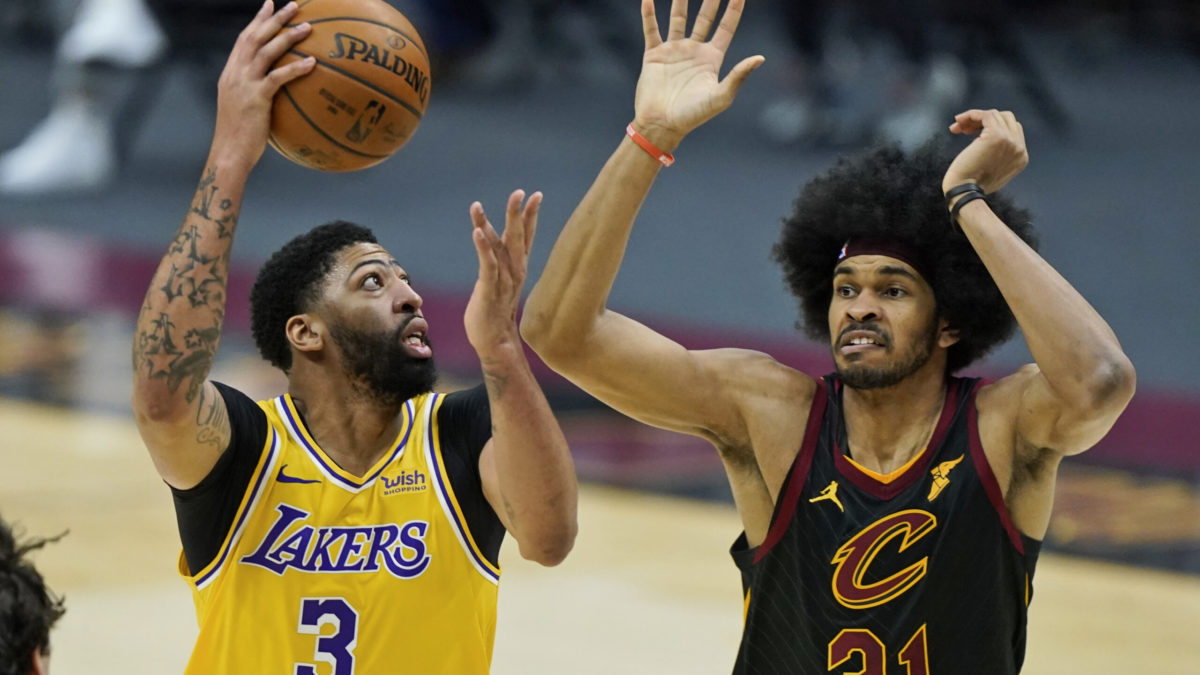 PLAYER OF THE WEEK

WAS THE ONLY PLAYER IN THE NBA TO AVERAGE AT LEAST 20.0 POINTS AND 15.0 REBOUNDS DURING CLEVELAND’S PERFECT 4-0 WEEK

CLEVELAND – The NBA announced today that Cleveland Cavaliers center Jarrett Allen has been named the Eastern Conference Player of the Week for Week 3 (games played Monday, November 1, through Sunday, November 7). This marks Allen’s first career player of the week award and the 63rd time a Cavalier has ever won the weekly honor.

Allen led the Cavs to a perfect 4-0 record this past week, including three road wins against teams with winning records (Charlotte, Toronto, New York). The fifth-year center posted a double-double in all four games while averaging 20.5 points on .633 shooting from the field, an NBA-best 16.3 rebounds, 2.5 assists, 1.5 steals and 1.3 blocks in 37.0 minutes per contest. He was the only player in the NBA to average at least 20.0 points and 15.0 rebounds last week and had the highest field goal percentage among any NBA player who averaged 20 points or more. Among Eastern Conference leaders, Allen ranked first in total rebounds per game (16.3), first in offensive rebounds per game (5.0), first in defensive rebounds per game (11.3), tied for first in double-doubles (4), fourth in field goal percentage (.633), tied for 13th in blocks per game (1.25), 15th in points per game (20.5), and tied for 20th in steals per game (1.50). Additionally, he recorded at least 15 points and 15 rebounds in all four outings, the most in the NBA this past week, and became the first Cavalier to put up those numbers in four straight games since Anderson Varejao in 2012 (five straight games from 11/26/12-12/3/12).