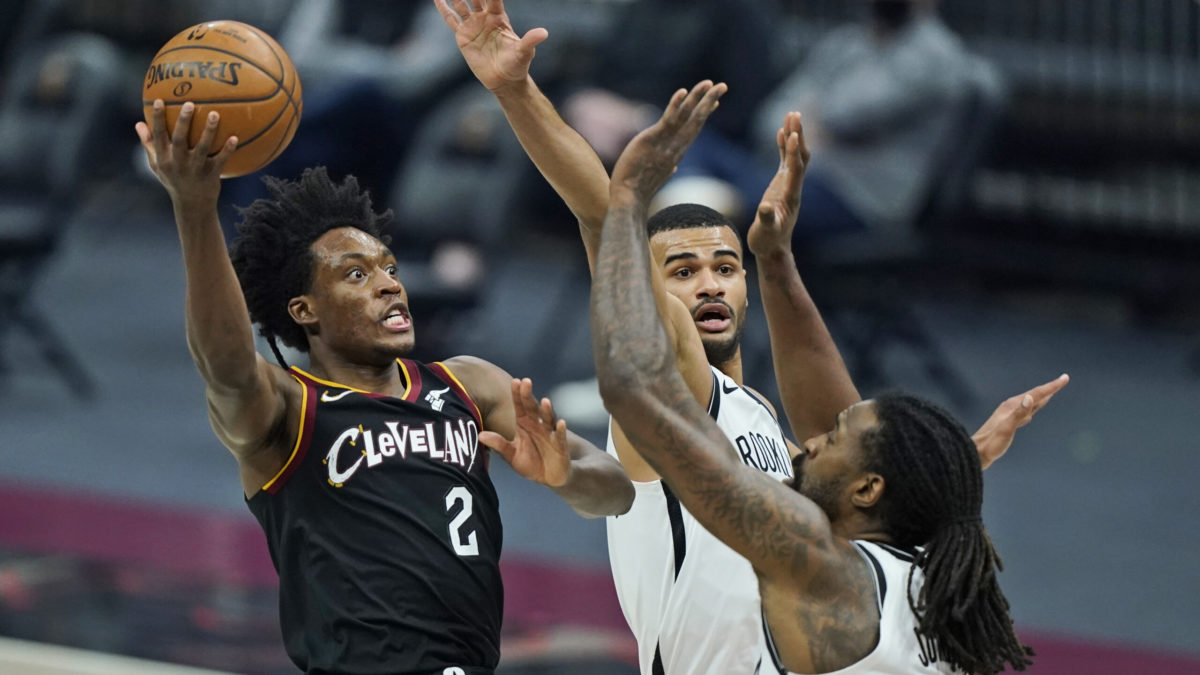 The Cavaliers humbled Kyrie Irving and the Nets new “Big 3” in back-to-back games Wednesday and Friday, beating Brooklyn 147-135 and 125-113.  Collin Sexton returned from injury to score 42 points and 25 points in each of those victories for Cleveland.

The Cavaliers have now won 3 in a row and have improved their record under head coach J.B. Bickerstaff to (8-7) on the year.

The Cavs next game is Sunday, January 24 at Boston, followed by a home game on Monday, January 25 against LeBron James and the Los Angeles Lakers. The LA game has been changed to an 8 PM tip off at Rocket Mortgage FieldHouse.

There is no new information on when the Cavaliers will make up their postponed games from January 17th snd 18th against the Wizards in Washington.

Here are your Cavaliers team leaders: