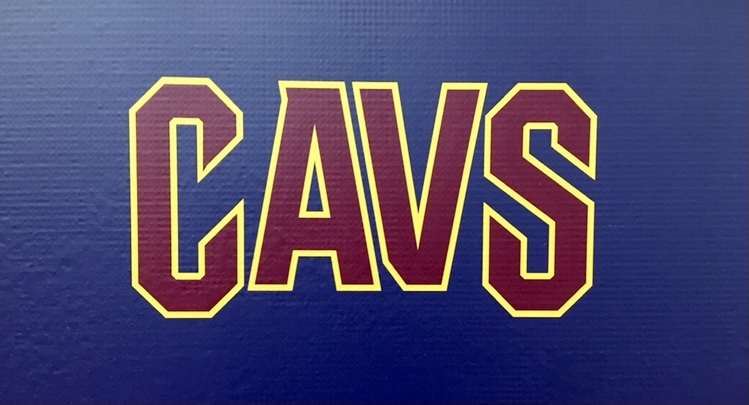 Cavaliers Statement on the Passing of Bill Fitch:

“The Cavaliers organization mourns the loss of former head coach Bill Fitch, as he passed away late Wednesday evening at the age of 89.

In 1970, Coach Fitch became the Cavs’ first head coach and went on to be the longest tenured coach in franchise history. He led and inspired a very special group that went to the playoffs three times (1976-1978), starting with “The Miracle of Richfield” season, when the team won their first division title. Coach Fitch was named the NBA Coach of the Year that season as well. He was a member of the inaugural class of the Cavaliers Wall of Honor in 2019, the same year he was elected to the Naismith Memorial Basketball Hall of Fame.

More importantly, Coach Fitch earned the love and respect of his Cavaliers players as he embedded a high standard of accountability and a belief system that he felt was a reflection of the team’s motto as a ‘group of daring, fearless men, whose life’s pact was never surrender, no matter what the odds,’ something that continues to be greatly valued by those he coached and worked with on and off the court. Coach Fitch was a great friend and trusted mentor and teacher to so many across the entire basketball community, while his impact on the game, and the lives of those he touched, spanned multiple generations.  He became a life-long friend to many members of the Cavaliers organization. Those relationships were based on great admiration and appreciation for the special person Coach Fitch was and the foundational role he had with the franchise. It is a lasting bond that he will always be part of.”