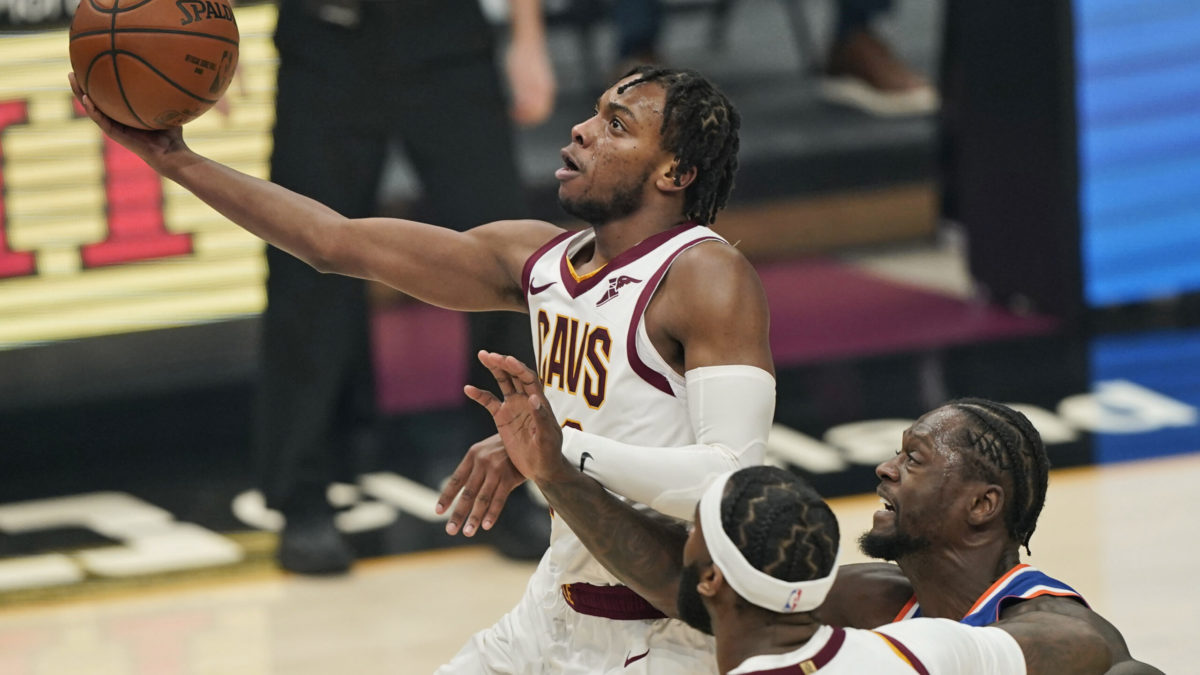 Cavs Garland An All Star

FOR 2022 NBA ALL-STAR GAME IN CLEVELAND

SET TO REPRESENT CAVALIERS ON FEB. 20 AT ROCKET MORTGAGE FIELDHOUSE

CLEVELAND – Cavaliers guard Darius Garland has been selected as a reserve for the 2022 NBA All-Star Game in Cleveland, the league announced tonight on TNT. The 71st annual NBA All-Star Game will be played on Sunday, Feb. 20 at Rocket Mortgage FieldHouse, home of the Cavaliers, and will air live at 8 p.m. ET on TNT and ESPN Radio in the United States.

This marks the first NBA All-Star selection for Garland, as well as the first for a Cavaliers player since Kevin Love and LeBron James in 2018. The voting for reserves was done by NBA head coaches for their respective conferences.

Garland, the NBA Eastern Conference Player of the Week for Jan. 10-16, joined LeBron James as the only Cavaliers in the last 20 seasons to have five straight games of at least 10 assists (Jan. 15-24). Additionally, he became the fourth-youngest player in Cavaliers history to notch a triple-double in a win at Utah on Jan. 12 (LeBron James, Brad Daugherty, Kyrie Irving) and just the third player in NBA history to have a game of at least 27 points, 18 assists and five rebounds before age 22 during Cleveland’s victory at Oklahoma City on Jan. 15 (Trae Young, Luka Dončić).

An NBA All-Star Draft to determine team rosters will be broadcasted Thursday, Feb. 10 on TNT with team captains, LeBron James and Kevin Durant, drafting from the pool of 22 players voted as starters and reserves in each conference.