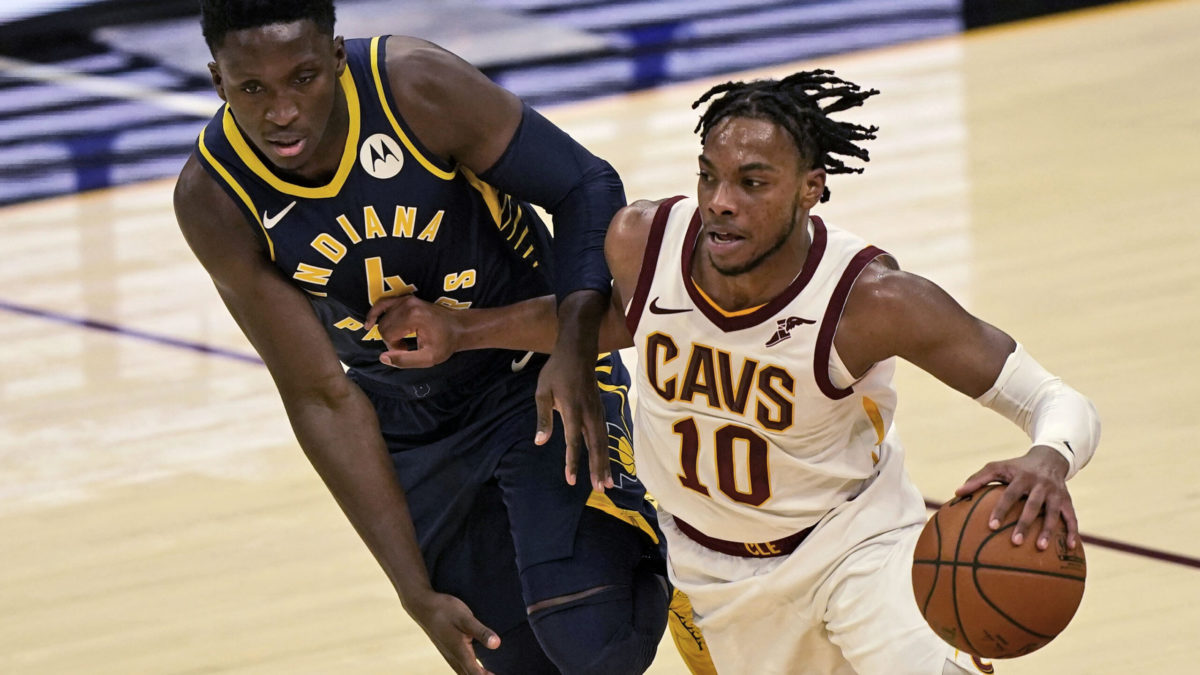 The Select Team features a roster of 13 young standout NBA players and four veteran players with international and USA Basketball experience.Members of the USA Select Team will train daily with the USA National Team from July 6-9 at UNLV’s Mendenhall Center.

“This USA Select Team continues the legacy established by previous Select teams of helping prepare our USA National Team for the Tokyo Olympic Games,” said Jerry Colangelo, USA Basketball Men’s National Team managing director. “With all the uncertainty of how many of our Olympic Team members will be available for the USA training camp because of the overlap with the NBA Finals, we chose a USA Select Team consisting of many of the top young NBA players and four players who not only own international experience, but who played recently for USA Basketball in important national team qualifying competitions. If we need to add players to fill out our roster for any of our exhibition games, we feel this USA Select Team has an excellent variety of skilled players to choose from.”

Since the development of the USA Basketball Men’s National Team program in 2006, USA Basketball has selected and utilized six (2007, 2008, 2010, 2012, 2016 and 2019) USA Select teams to help the USA National teams prepare for major international competitions.

Based in Colorado Springs, Colorado, and chaired by retired Gen. Martin Dempsey, USA Basketball is a nonprofit organization and the national governing body for basketball in the United States. As the recognized governing body for basketball in the U.S. by the International Basketball Federation (FIBA) and the United States Olympic Committee (USOC), USA Basketball is responsible for the selection, training and fielding of USA national teams that compete in FIBA-sponsored five-on-five, 3×3 and esports international competitions, as well as for some national competitions and for the development of youth basketball. USA Basketball currently ranks No. 1 in all five of FIBA’s world-ranking categories, including combined, men’s, women’s, boys and girls.