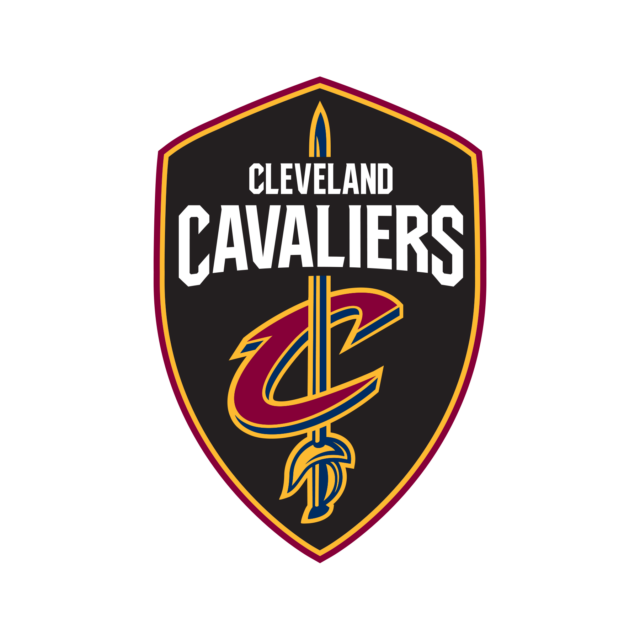 CLASS OF 2022 INDUCTEES ANNOUNCED FOR THE

Free, Gund, Russell and Wilkens to be Inducted March 26th

Four very special individuals will have their franchise legacy further recognized and honored when they are inducted into the Cavaliers Wall of Honor at Rocket Mortgage FieldHouse on the afternoon of March 26th. World B. Free, Gordon Gund, Campy Russell, and Lenny Wilkens comprise the 2022 class of honorees and will be inducted that afternoon at Rocket Mortgage FieldHouse prior to the Cavaliers home game against the Chicago Bulls that evening at 8:00 p.m.

These four Cavalier Legends will join the inaugural class of inductees that included Wayne Embry, the late Bill Fitch, the late John Johnson, Nick Mileti and the late John “Hot Rod” Williams in taking their esteemed place on the Wall of Honor. The Wall of Honor also includes the eight individuals who have previously had their jerseys retired by the Cavs: Austin Carr, Brad Daugherty, Zydrunas Ilgauskas, Larry Nance Sr., Mark Price, Bobby “Bingo” Smith, the late Joe Tait (Cavaliers Hall of Fame radio broadcaster for 39 seasons), and the late Nate Thurmond.

Making its debut for the Cavs 50th season in 2019-20, the Wall of Honor program was created to recognize deserving former members of the franchise and serve as a special, permanent way to honor those who have played such a distinguished, pivotal role in Cavs history. The Wall of Honor resides prominently in the North Atrium area of the FieldHouse. The wall features a mosaic of custom designed tiles that represent each honoree. Each inductee has two silver tiles: one engraved with their name, photo, years with the organization, and their jersey number or role with the team; the other with their name, key accomplishments and jersey number/role. The eight individuals who had their jerseys retired previously have gold tiles.

“The 2022 class of inductees has impacted the Cavaliers organization in deep and different ways,” said Cavaliers and Rocket Mortgage FieldHouse CEO Len Komoroski. “As we look at their respective contributions, it is very clear and easy to understand how each has significantly elevated the franchise and deserves a special place of honor as part of our history.”

Free helped energize a resurgence for the franchise and brought a special fan connection and energetic appeal every step of the way. He owns the second-highest career scoring average in Cavaliers history (23.0 PPG) and led the Cavs to the 1985 NBA Playoffs after a seven-year absence. He never averaged less than 22.0 PPG in any of his four seasons with Cleveland.

As Principal Owner & Chairman of the Cavaliers from 1983-2005, Gund saved the team by acquiring the franchise in 1983. He also helped create downtown’s thriving Gateway District by agreeing to move the team there starting in 1994.  Gund was a caring leader that established integrity, business & basketball acumen, charitable giving, and civic pride as organizational imperatives for the franchise. He remained a Minority Partner in the franchise from 2005-2021.

Russell played seven seasons with the Cavaliers, including the 1975-76 Miracle of Richfield season. He was an NBA All-Star in 1979 and ranks among the Cavaliers all-time leaders in PTS (6,588), FGM (2,480) and FTM (1,627). Russell is an Ohio Basketball Hall of Fame inductee (2014) and is still heavily involved in the Cavaliers community with numerous charitable initiatives and programs. He also still serves as the Cavaliers Director of Alumni Relations and is the pregame and postgame analyst for Bally Sports Ohio’s broadcasts of Cavalier games on television.

Wilkens holds the franchise record for most wins as a coach (316) and led the Cavaliers to five playoff appearances (1988, 1989, 1990, 1992, 1993). He was recently named one of the Top 15 Coaches in NBA history as part of the league’s 75th Season celebration. Wilkens was also an NBA All-Star as a Cavaliers player (1973) and the first Cavalier to be the head coach in an All-Star Game (1989). Wilkens was inducted into the Naismith Memorial Basketball Hall of Fame in 1998.

The four 2022 Wall of Honor inductees were selected by a diverse committee made up of longtime Cavaliers staff, broadcasters and Cavalier player Legends, who provided decades of perspective and deep understanding and appreciation of the candidates and their respective roles and impact. Honorees are considered for induction to the Wall of Honor on a yearly basis.

The honorees are chosen based on the following criteria: