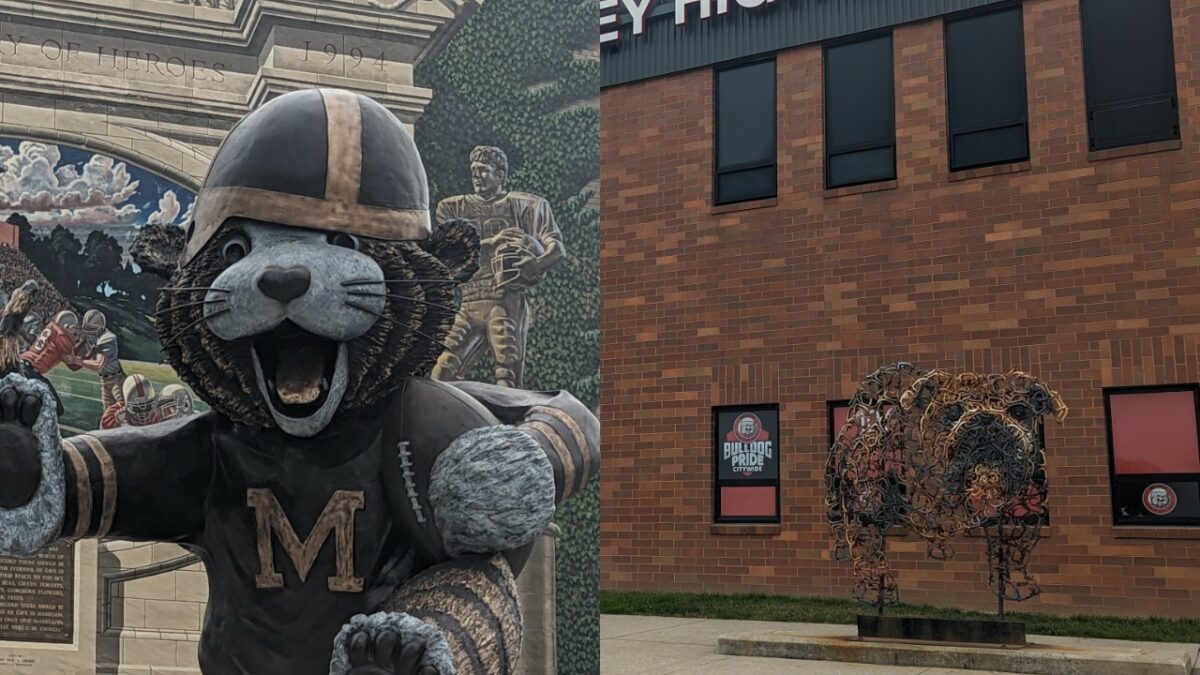 Facts About Massillon Vs. McKinley 2022

A rivalry unlike any other, Massillon vs. McKinley(home team listed first) has been going on for over 100 years and in that time, it has become almost mythical. Beyond just the players of the game, the rivalry represents the communities of the two schools and has served as the bedrock of relevancy for all high school football teams in Stark County. Let’s take a look at some of the facts when it comes to Massillon Vs. McKinley and The War of 1894.

The Massillon Vs. McKinley high school games start in 1912

Yes, the game has been played since 1894, but prior to 1912, the rivalry existed between the professional teams. In the first match up in 1894, the Canton “Varsity Club” beat the Massillon Tigers at Massillon’s Russel Park, in front of around 200 people.

While the rivalry is heated, at this point, it’s pretty one sided. The Massillon Tigers have 74 wins, the Canton McKinley Bulldogs have 53 and there has been 5 ties. Massillon has scored 1,999 points against Canton’s 1,745.

The Massillon Vs. McKinley rivalry began because of railroads

In the 1800’s Massillon’s place on the Ohio-Erie Canal made it the center of commerce in Stark County, but when railroad tracks were laid in Canton that status quickly changed. As both cities had  football teams, the economic animosity naturally moved over to sports. In the early years, both teams were guilty of “raiding” other local teams in an effort to have any advantage.

1994 was arguably the peak of Massillon Vs. McKinley

While people are going to have their own opinions, a strong argument can be made that the two meetings of the Bulldogs and the Tigers in 1994 was their best. The 100th game in the series was covered by ESPN and Sports Illustrated. After four quarters of back an forth football, everything was tied at 35. The home crowd of 19,125 filled Paul Brown Tiger Stadium with roars as the Tigers pulled off a 42-41 win. The Bulldogs would have their revenge, as the teams met up in the playoffs, this time with McKinley winning 27-20.

Rumor has it that Massillon Vs. McKinley is the only high school game in the country that you can bet on in Las Vegas. I hate to say it, but it seems like that’s a myth. As of the publish time, I haven’t been able to find any proof of legal betting on the game. No betting slips, no historic lines, nothing more than a few stories. We have found people saying it’s an urban legend though. If you can find something that shows differently, let us know!

@vegasobie ha! I was in Vegas last week & actually stopped @ Caesar’s to ask a guy if there was a line. He looked at me like I had 2 heads.