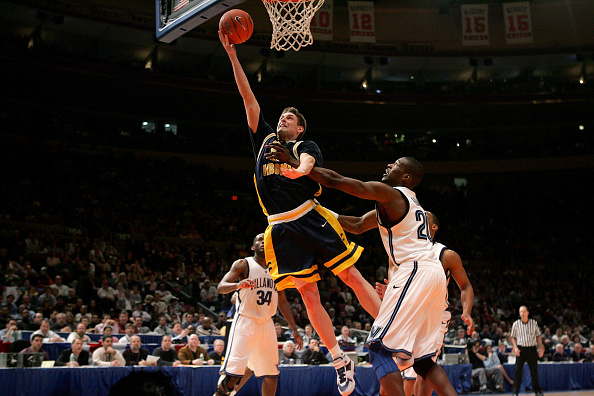 CLEVELAND – Cleveland Cavaliers President of Basketball Operations, Koby Altman, announced today that Mike Gansey has been elevated to General Manager, having recently served as Assistant General Manager since being appointed in July of 2017. Gansey will continue assisting Altman in scouting and personnel decisions, while increasing his role in the Cavaliers draft preparations and logistics.

“Mike has been an incredible resource to me and this organization and his work behind the scenes gives me great confidence that he is ready to take on more of a leadership role,” said Altman. “His community roots provides a unique perspective when evaluating players and the type of commitment needed to make a positive impact in Cleveland. I could not think of a better person to work alongside as we continue building this team toward sustainable success.”

Gansey, 39, has been part of the Cavaliers organization since 2011. Prior to his role as assistant GM, he was previously General Manager for the Cleveland Charge, the Cavaliers’ exclusively-owned NBA G League team, where he earned the 2016-17 NBA G League Executive of the Year award. Gansey held a leadership role in the Charge’s front office for five seasons (2012-2017), including two seasons as the general manager and three as Director of G-League operations. During that span, his teams reached the playoffs in each of his five seasons.

A native of Olmsted Falls (OH), Gansey was a three-time All-State player at Olmsted Falls High School, where he remains the school’s all-time leading scorer (1,909 points) and was named the state’s Division II Player of the Year as a senior, finishing second in Mr. Ohio Basketball voting behind LeBron James.

Gansey played collegiately at West Virginia, where he led his team to the Elite Eight as a junior and helped the Mountaineers reach the Sweet 16 as a senior. He was also named a finalist for the Oscar Robertson Award, the Wooden Award and the Naismith Trophy and won a gold medal with Team USA in the 2005 World University Games. Additionally, Gansey was a First-Team All Big-East selection and an AP Honorable Mention All-American, and finished his collegiate career ranked third in school history in three-point percentage (39.4%), seventh in steals per game (1.75), ninth in field goal percentage (52.6%), 12th in minutes per game (32.12) and 18th in scoring average (14.35). Following his college career, he played professionally overseas for three seasons and in the NBA G League for two.