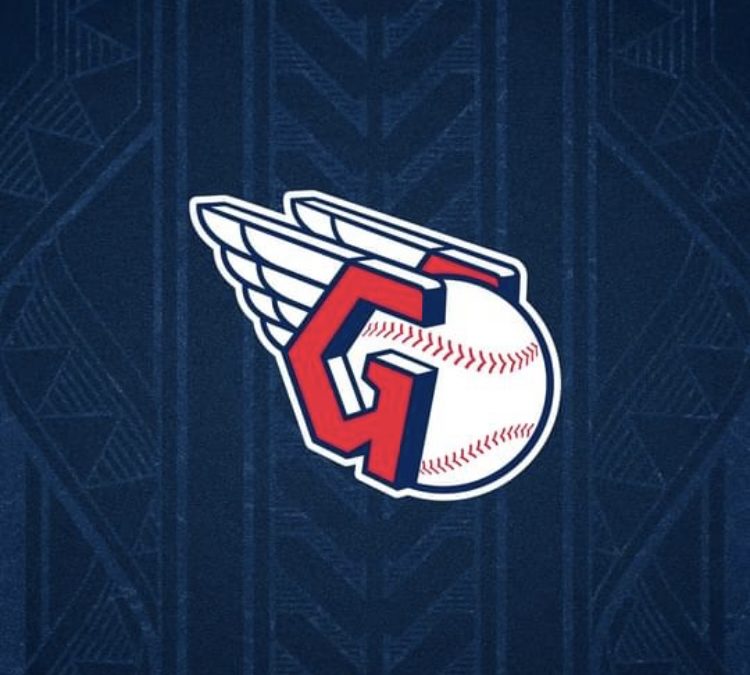 Cleveland, OH – The Cleveland Guardians today announced a new 2022 Spring Training schedule with the first contest scheduled for March 18 against the Cincinnati Reds at Goodyear Ballpark. Tickets for the new spring slate will go on sale to the public in the coming days. Single game tickets onsale will be announced via email and club social handles.

Cleveland will play nine games as the home team at Goodyear Ballpark and nine away games. The Guardians will also partake in two exhibition games at Chase Field against the Arizona Diamondbacks on April 4 and 5.

Cleveland will open the 2022 season on the road Thursday, April 7 at Kauffman Stadium against the Kansas City Royals.

The Goodyear Ballpark Team Shop is now open with new Guardians gear. The Shop is open Monday – Saturday from 10AM to 4PM on non-gamedays and during every home game.

All game dates are subject to change

For future information on tickets, schedules and workout times, fans can log on to CLEGuardians.com/spring.