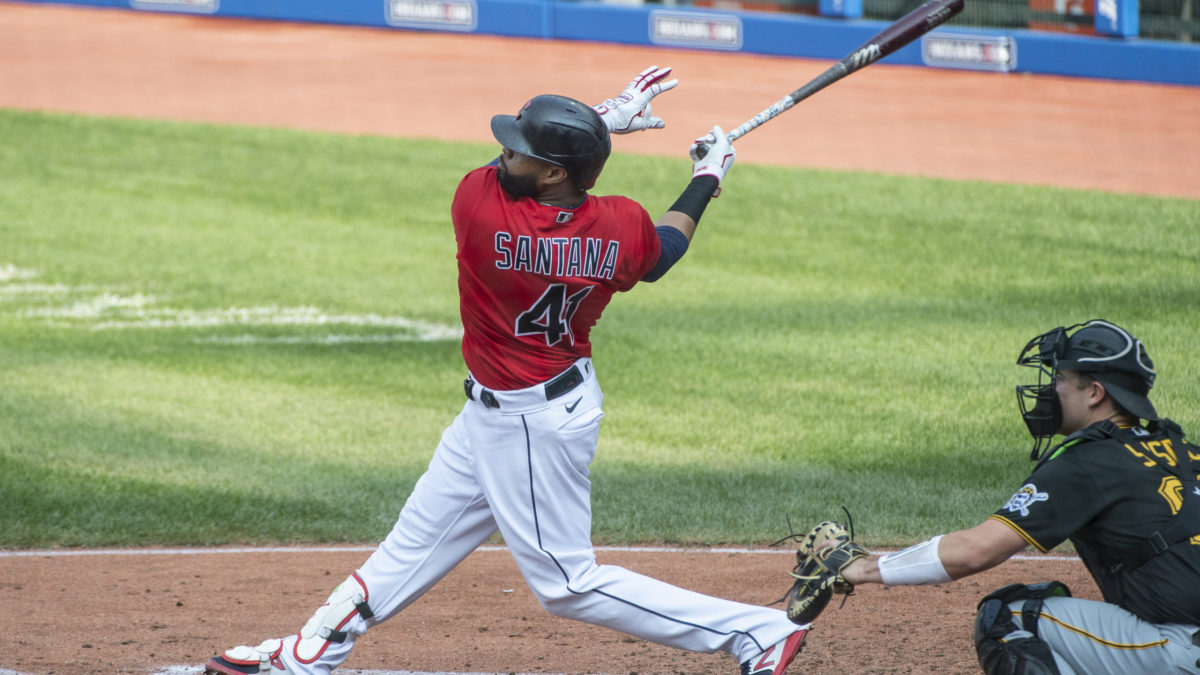 By rallying to beat the Pirates Sunday 8-6 in the final game of the regular season and with the White Sox losing to the Cubs Sunday 10-8, the Indians ended up as the 4th seed in the American League playoffs with a 35-25 record.

By winning the regular season series (8-2), the Indians owned the tie breaker with Chicago.

Those MLB playoffs will begin on Tuesday at Progressive Field against the Yankees in a 3-game, first round series.

Closer Brad Hand got the final 4 outs against the Pirates for his league leading 16th save in 16 opportunities.

James Karinchak picked up the win in relief.

-After the game it was announced by Tribe team president Chris Antonetti that Sandy Alomar, who has managed the Indians in 45 of their 60 regular season games because of an illness to Terry Francona, will continue to manage the team in the playoffs.

-The Indians also announced their playoff rotation for their first round, best of 3 series against New York. All 3 games, if necessary, will be played in Cleveland: