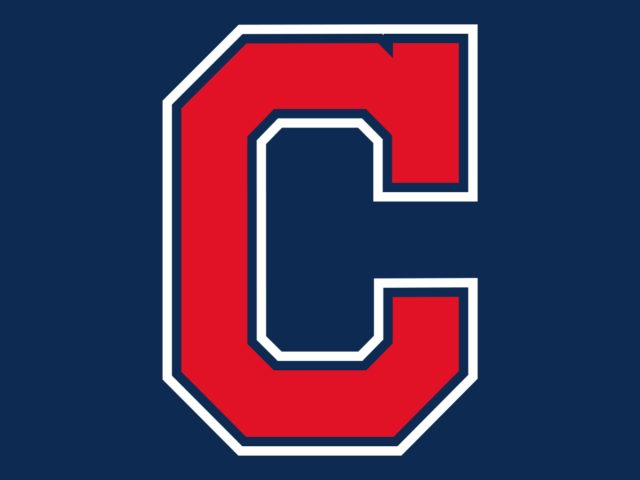 Indians Select Shortstop And Pitcher In 1st Round Of Draft

Saying Francisco Lindor’s uncertain future had nothing to do with their selection, the Indians used the 23rd overall pick in the 2020 Major League Baseball draft on shortstop Carson Tucker out of Mountain Pointe high school in Arizona.

CLEVELAND, OH – The Cleveland Indians today announced the selection of prep INF CARSON TUCKER with the 23rd overall pick in the first round of the 2020 MLB Draft.

Carson is committed to the University of Texas and is the younger brother of Pittsburgh Pirates shortstop Cole Tucker, who was taken in the first round of the 2014 Draft (pick #24).

IN THE COMPETITIVE BALANCE A ROUND OF 2020 MLB DRAFT

CLEVELAND, OH – The Cleveland Indians today announced the selection of RHP TANNER BURNS with the 36th overall pick (Competitive Balance round A) of the 2020 MLB Draft.

Burns, 21, was selected out of Auburn University, where he made four starts in an abbreviated junior season, going 3-1 with a 2.42 ERA (22.1IP, 15H, 8R/6ER) and 32 strikeouts against just seven walks. Entering the 2020 campaign, the six-foot, 205-pound right-hander was named to the Golden Spikes Award preseason watch list and selected as a preseason All-SEC Team member, while also being named to Preseason All-American lists by Baseball America and Perfect Game. Across his three-year Tigers career, Burns has gone 14-9 with a 2.86 ERA (188.2IP, 153H, 84R-60ER) with 210 strikeouts against 67 walks. During his sophomore campaign, he joined RHP Casey Mize (2017-18) as just the second Auburn pitcher over the last 20 seasons to reach the century mark in strikeouts (101).

Burns was a five-year letterwinner at Decatur (AL) High School, where he was named Alabama’s Mr. Baseball and 2017 Gatorade Player of the Year as the top player in the state. He was a member of the 2016 USA Baseball (17U) National Team and took home All-American honors from national outlets such as Max Preps, Perfect Game and Under Armour following each of his final two high school seasons. Burns was originally selected by the New York Yankees in the 2017 June Draft (37th round), but did not sign. Tanner’s father, Mike, played professionally in the Houston Astros organization.

Locally, former Jackson high school players and draft rospects, catcher Dillon Dingler and right handed pitcher Kyle Nicolas went undrafted on day 1. However both Dingler, a junior at Ohio State and Nicolas, a junior at Ball State are projected to be selected on day 2.