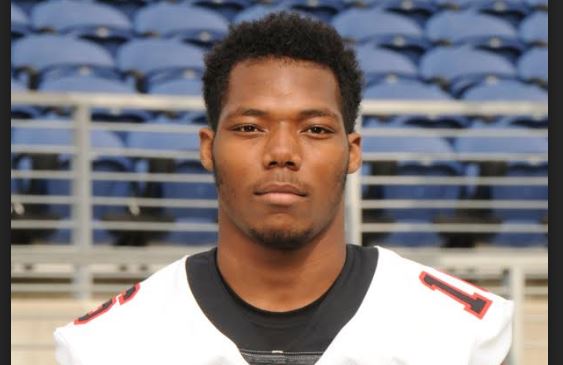 The tumultuous off season for the McKinley high school football program continued yesterday.

Bulldogs linebacker Mani Powell announced via his Facebook page, he will not play his senior season this year for McKinley.

Per the Canton Repository’s Josh Weir who first reported the story, the All-Ohio and Co-Defensive Player of the Year who came out in support of former McKinley head football coach Marcus Wattley who was recently fired by the school board for a misguided attempt to instill discipline, said on his Facebook page last night:

“I cannot fake the emotions I have with the whole school district for what has been going on at the school. I do not like it and it doesn’t feel right for me to play for a school that is falling apart………I will not attend McKinley.”

McKinley opens up the 2021 high school football season August 20, at home, against the Mentor Cardinals.

You’ll hear that game on News-Talk 1480 WHBC, as we begin our 77th season of broadcasting high school football games.