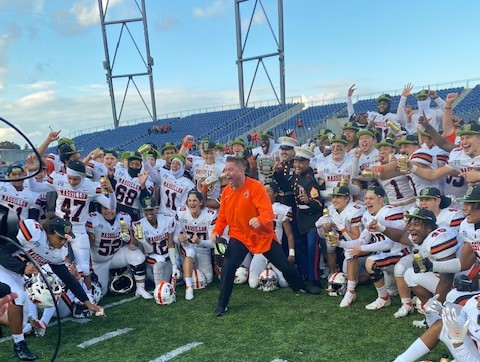 Massillon Makes It 6 In a Row Over McKinley

Despite trailing 13 to 7 at halftime, the Massillon Tigers picked up their sixth consecutive win over the McKinley Bulldogs 35-13.

Nate Moore’s squad made halftime adjustments and outscored the Pups 28 to 0 in the second half. 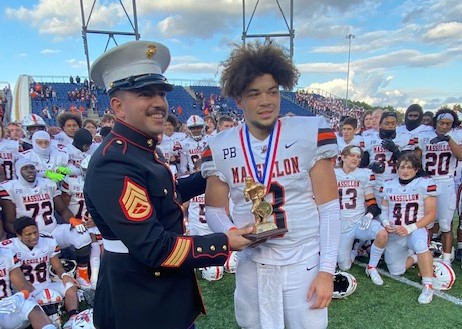 The big spark in the 3rd and 4th quarters for the Tigers was quarterback Darrius McElroy. The senior did not start the game and only played in the second half, but rushed for 88 yards and 2 touchdowns and earned Player of the Game honors.

Running back Freddie Lenix Jr. also had a big game for the Cats, running for 179 yards and 2 more scores.

Massillon as a team out gained McKinley 401 yards to 178.

Amarion Williams and Khris Williams scored the Bulldogs only touchdowns.

With the victory, Massillon finishes the regular season at (8-2).

With the loss, McKinley Falls to (6-4) in the regular season.

Both teams have qualified for the OHSAA playoffs.