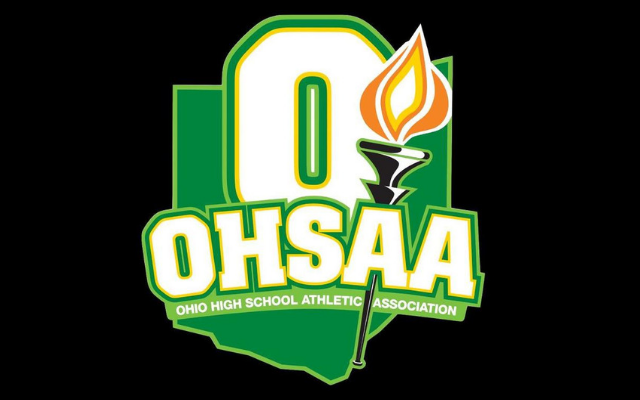 Overall breakdown: Massillon highlights the list with nine total selections. Perry comes in second with three players honored while Hoover and Alliance each have two and Lake with one. The Tigers had four of Stark County’s six overall first team selections.

Ashby and Ballard were a part of the few underclassmen to receive first team recognition throughout the state. Armstrong, Haines, Wilson-Lamp and Hartsoe will also return to play football in Stark County next season.

Massillon Tigers Quarterback Aidan Longwell was named co-offensive player of the year for Division II of the OHSAA by the OPSWA. He shares the honor with Miyan Williams, a Senior running back from Cincinnati Winton Woods high school who is an Ohio State commit.

Overall Breakdown: Louisville and Marlington are the only Stark County Schools represented at this level. All five players recognized are seniors.

The Division I and Ohio Mr. Football selections will be announced tomorrow (Wednesday). The OHSAA football championship games will then start on Thursday as Massillon takes on Cincinnati La Salle at 7:00 PM at Tom Benson Hall of Fame Stadium.