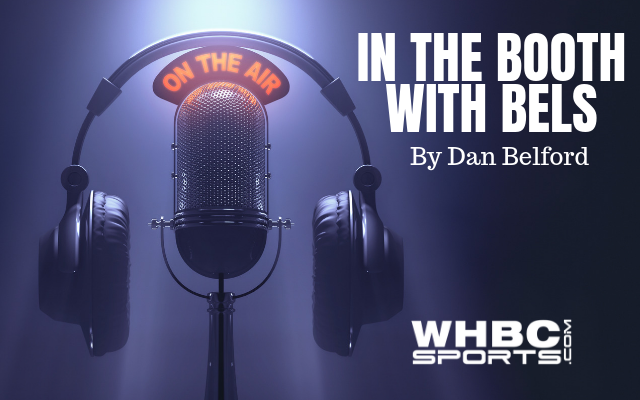 The 2018 – 2019 Boys High School Basketball Season is coming down the home stretch in preparation for Tournament Time! However….there is some unfinished business for some teams…to be specific the Federal League Title.  All you ask for at the beginning of the season is the Opportunity to Compete….to Excel…..to Own the title. That brings us to tonight:

The Polar Bears of Jackson will travel North to battle the Green Bulldogs.  Nice match up, ay? Two quality programs that get after it baseline to baseline, but tonight it goes beyond that.  At the end of 4 quarters one of these teams will have sole possession of First Place in the Federal League. Opportunity.

Jackson and Green each have two losses in the Fed.  Tonight is Green’s final Federal League match-up this season.  If they win they are the Federal League Champs. If Jackson wins they will sit atop the Fed.  Here’s where it gets interesting. Jackson will still have one remaining game in the Fed….Feb 15th vs North Canton Hoover.  If Hoover defeats McKinley tonight then we will have yet another game that will determine THE Fed Champ for 2018-19.

So it’s Jackson and Green tonight for bragging rights in the Fed.  It’s all you hoped for at the beginning of the season. From my Perspective in the Booth.  Opportunity is knocking…..which team is going to answer? Join Denny Kinkead and yours truly tonight for Jackson vs Green.  7:30 Tip Off LIVE on 1480 WHBC and streaming LIVE on whbcsports.com. See y’all On the Radio!