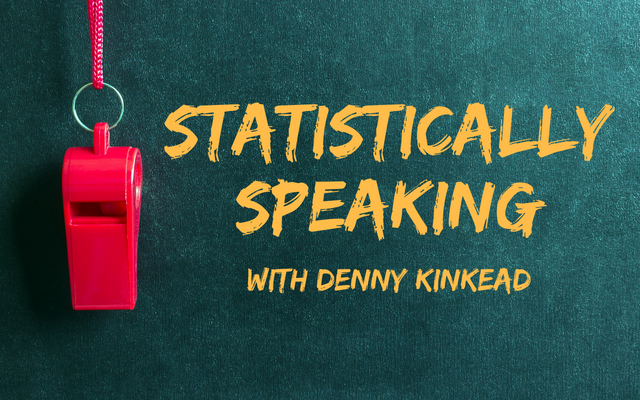 We have completed week 9 of High School Football and just one undefeated team remains. Congratulations to Massillon as the only team in Stark County 9-0.

Before we moved onto week 10, time to hand out stat of the week award. The stat of the week belongs to Lake’s running back Cameron Martin. Martin carried the ball 18 times for 266 yards and 3 touchdowns. He averaged 14.8 yards per carry.

The kudos award goes to Marlington’s quarterback CJ Greiner. Greiner was 14 of 30 passing for 228 yards and 3 touchdowns. He averaged 16.3 per catch.

For some there is life after week 10 if your team makes the playoffs. With the playoffs looming it’s time for a quick lesson on how a team can make the playoffs. It’s a complicated point process, with the top 8 teams in each region divided into 7 divisions get into the playoffs. Points are awarded on your wins only.