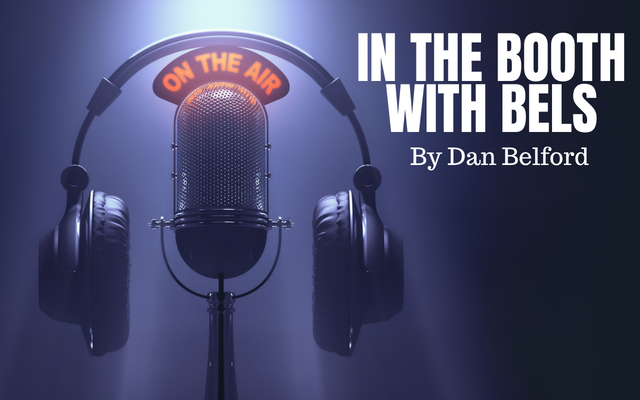 THE GAME IS HERE

It’s Week 10…..THE Game in Stark County! McKinley – Massillon….absolutely! Perry – Glenoak….absolutely again! And how about Jackson – Hoover, Fairless – Tuslaw, Canton South – Northwest, St Thomas – Central. All of the games are Giant in stature in the communities, the schools that they represent. Yes, McKinley and Massillon represent an iconic history in High School Football with this being their 133 rd meeting in what many say is the Greatest Rivalry in High School Sports—THE GAME. However, over in the PTO the Panthers and Glenoak are looking to close their season with a win, even more important…both clinging to playoff aspirations. To the Panther and Golden Eagle faithful.…it’s The Game.  Jackson vs Hoover…both in the playoffs, an intense neighborhood collision… THE GAME. Marlington – Alliance. Backyard
brawl…THE GAME. Canton South – Northwest…a possible 5 way tie in the Pac 7…THE GAME. Tuslaw vs Fairless. The Mustangs are improved….The Falcons want to end the season with an exclamation point as they head into the playoffs.

The GAME. And teams that are in the playoffs looking for that final win to gather computer points to secure a home game in week 1 and possibly Week 2 or maybe need a
win and help to even make it to week 11. And, simply put, to all the teams who are not in the mix for a league title, an undefeated season, or the playoffs….then this WEEK 10 is the THE GAME for your Seniors. Some who may continue to play the game at the next level, and many who will dress in their school colors, and play the game they love for the final time. That’s what THE GAME is all about. From my perspective in the booth—thank you to the coaches, players, and communities for making THE GAME so special.

Busy Week for the Pro Football Hall of Fame Game of the Week!! Thursday…St Thomas at Central…Friday…Hoover at Jackson….Saturday…McKinley at Massillon. High School Football LIVES here…1480 WHBC/Mix 94.1!! Look forward to seeing your faces in the seats, and Kenny, Mark, Denny and myself will see y’all On the Radio!