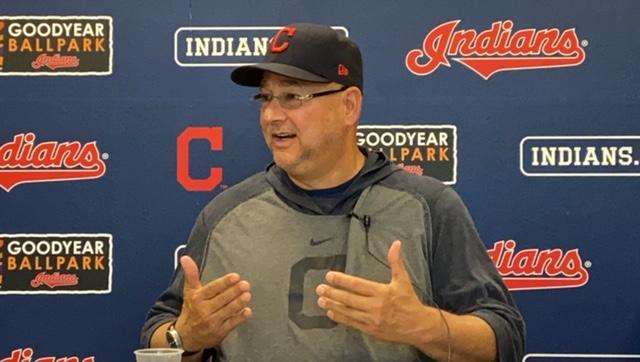 TERRY FRANCONA TO STEP AWAY FOR REMAINDER OF SEASON

CLEVELAND, OH – The Cleveland Indians today announced the Manager Terry Francona will step away from managerial duties for the remainder of the 2021 season to focus on his health and recovery.

Bench Coach DeMarlo Hale will assume managerial duties for the remainder of the season while Third Base Coach Mike Sarbaugh will slide over to a Bench Coach role and Coaching Assistant Kyle Hudson will man the Third Base coaching box.