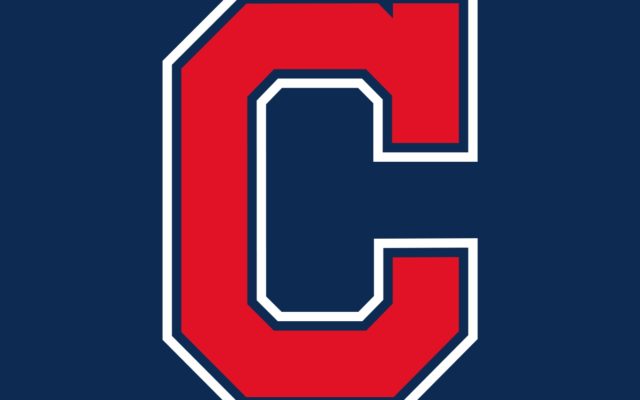 APRIL 21 GAME VS. CHICAGO WHITE SOX POSTPONED; RESCHEDULED AS PART OF A

traditional DOUBLEHEADER ON MAY 31

Exchange details, based on method of purchase,

CLEVELAND, OH — The Cleveland Indians announced tonight’s (April 21) game against the Chicago White Sox has been postponed due to playing conditions and will be rescheduled as a traditional doubleheader on May 31 with two 7-inning games starting at 3:10PM ET. Gates will open at 2PM ET and only fans with tickets to the May 31 contest will be able to attend. The original purchaser to tonight’s contest will automatically receive a credit that can be utilized toward any remaining 2021 home game starting with the May 7 homestand.

The original purchaser of tickets to tonight’s game (April 21) will automatically receive credit for the value of their tickets on their My Indians Tickets account. Credit will appear in original purchasers accounts before the next homestand and can be utilized towards any 2021 home Indians game starting with May 7, subject to availability. Fans will not be able to use credit towards the remaining games in this current homestand (April 22-April 28).

StubHub purchasers will be contacted directly by StubHub with further instructions.