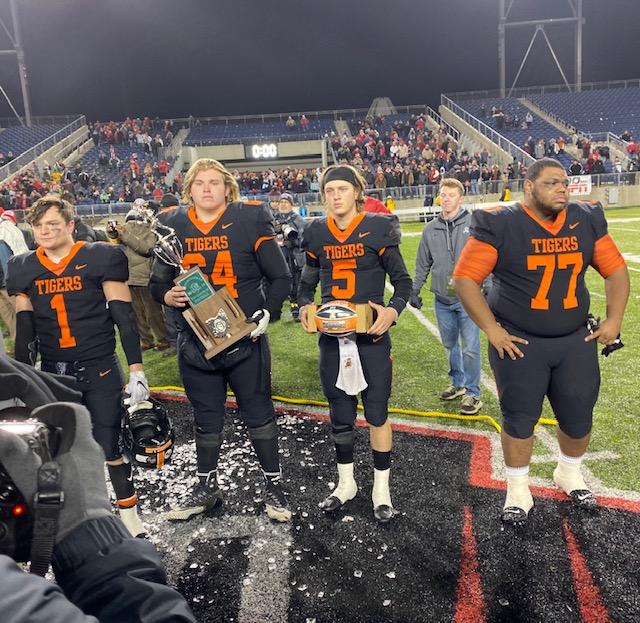 The Tigers committed mistake after mistake and were unable to stop the Lancers running game in losing their second straight state title game in Canton. Massillon fumbled 3 times, turned the ball over on downs 2 more times and allowed La Salle to rush for 337 yards as a team, the most the Cats have given up all year.

With the loss, Massillon is still looking for it’s first ever state title during the playoff era and finishes the season at (14-1) for the second consecutive season.

With the win, the Lancers captured their fourth state championship in the last six years and finished the season at (13-2).