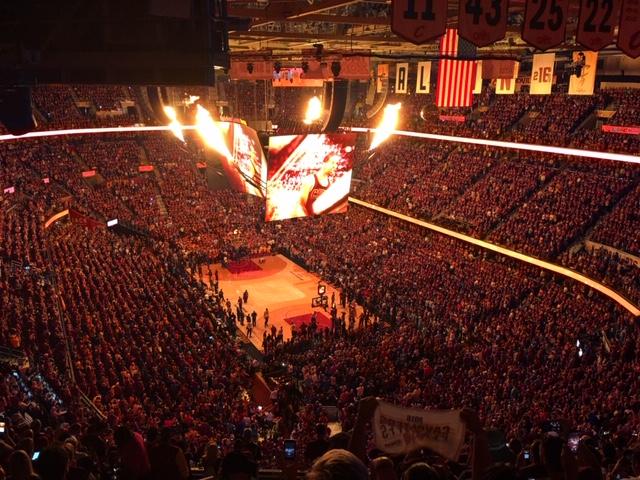 No Luck In Lottery, Cavs Will Pick 5th Again

The NBA held the Draft Lottery on Thursday night and for the second straight year it was not kind to the Cleveland Cavaliers.

Below are the results from NBA Draft Lottery 2020 presented by State Farm:

Below is the order for the remainder of the first round and the complete second round for NBA Draft 2020 presented by State Farm:

32.       Charlotte (from Cleveland via LA Clippers and Orlando)

47.       Boston (from Brooklyn via Charlotte, Orlando and Philadelphia)

50.       Atlanta (from Miami via Sacramento, Cleveland and Boston)