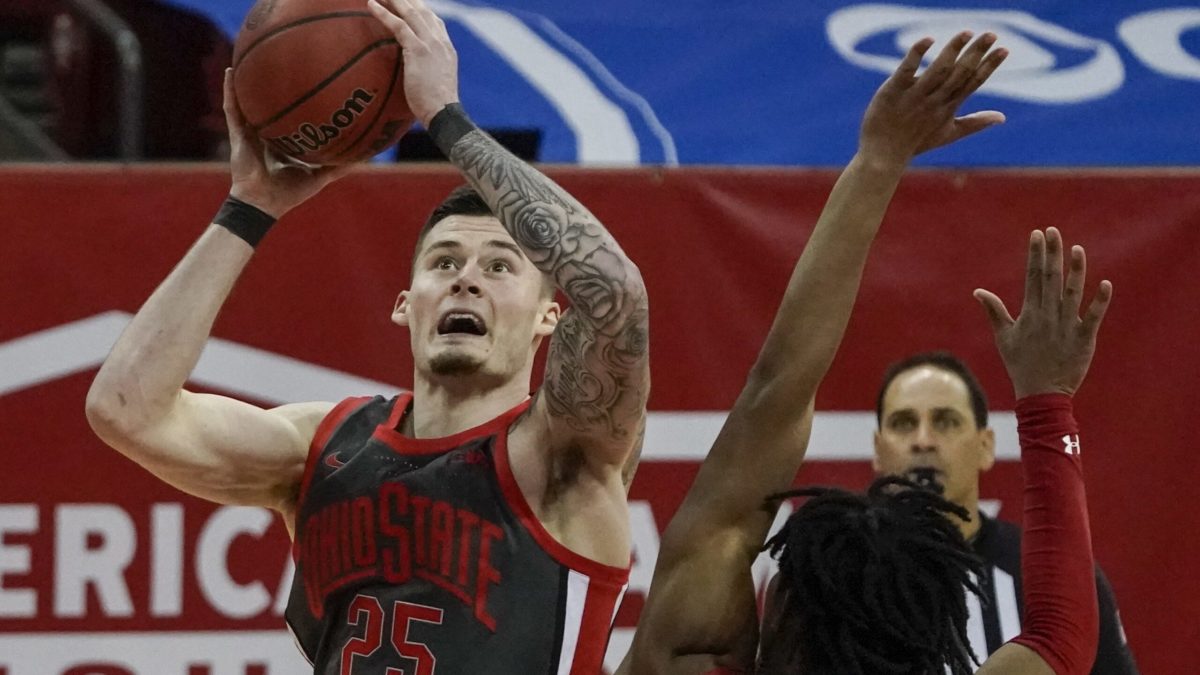 After winning three straight, including a big road win at nationally ranked Wisconsin and a convincing 79-62 victory over Michigan State at home on Sunday, the Ohio State men’s basketball team cracked the AP Top 10 today, as they moved all the way up from number 13 to number 7.

Jackson high school grad Kyle Young starts for the Buckeyes and is averaging 8 points and 6 rebounds per game for head coach Chris Holtmann’s squad, which is (14-4) on the season.

Michigan is the highest ranked Big Ten team in the AP poll at number 4, while overall, the Big Ten has 6 teams in the Top 25.