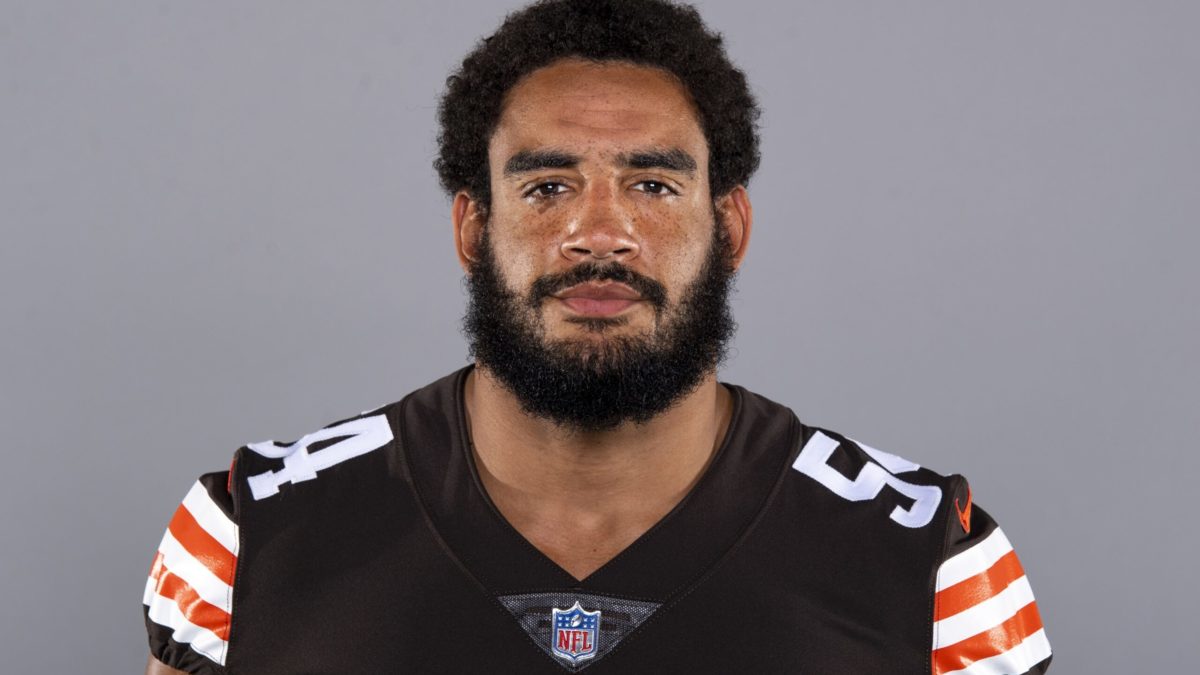 During a 22-17 win against Philadelphia on Sunday, Vernon recorded three sacks, one safety, five tackles and one pass defensed. His three sacks led all AFC players in Week 11, as he became the first NFL player since 2014 to record three sacks and a safety in a single game. Vernon’s three sacks tied a career high and were the most by a Brown since Sept. 16, 2019 (Myles Garrett). He helped the Browns improve to 7-3, the team’s best start to a season since 1994 (8-2).