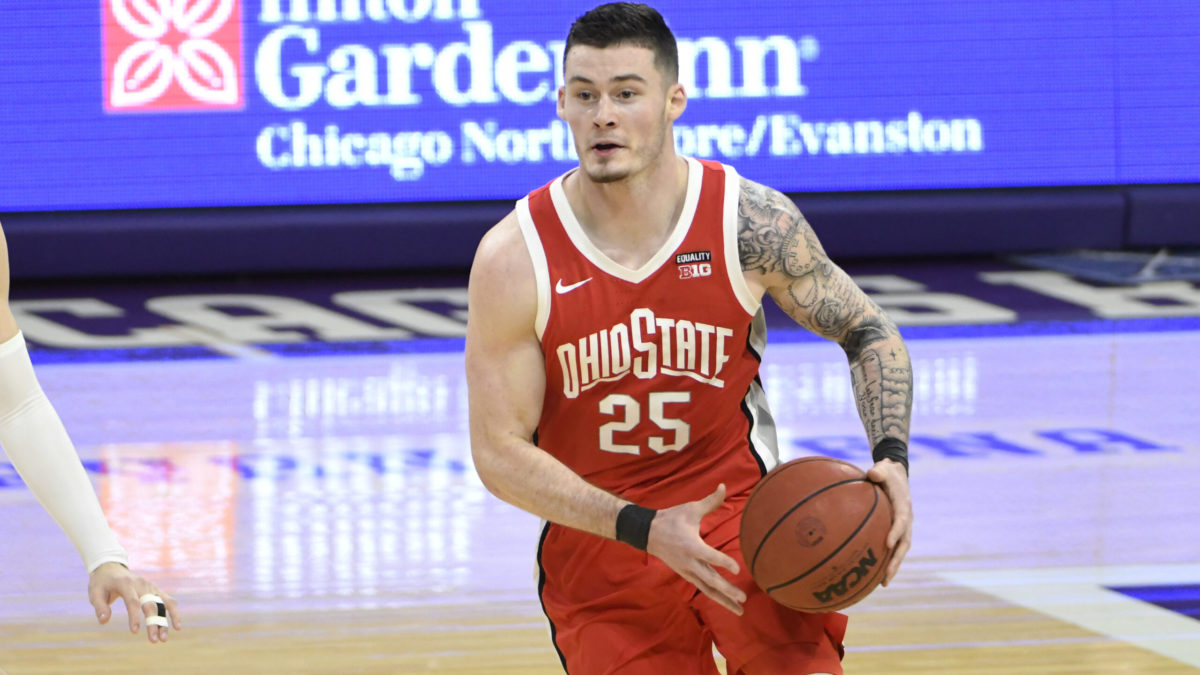 Young Out Today For Buckeyes

Ohio State announced that senior forward, Kyle Young, from Jackson high school, will miss the Buckeyes first round game of the NCAA tournament against Oral Roberts today as he continues to recover from a concussion.

Young suffered the head injury in a Big Ten tournament game last week vs Purdue, a game in which he scored 18 points in the first half before leaving the game early in the second half with the injury.

No word yet on whether or not the 6’8 senior would be available for a second round game on Sunday, should  O.S.U. win and advance in round one.